Saturday 26 September 2020 Hop Party at the headquarters of Birrificio del Ducato in Soragna, Strada Argine 43. A celebratory day dedicated to one of the main ingredients of beer: hops.

September is the month of the hops harvest and in October the sowing of barley begins. September 26th is therefore the perfect time to taste what Mother Nature has given us and that the brewers of Birrificio del Ducato magically transform, every day, into our favorite drink: BEER!

Throughout the day, from 12 a.m. until night, Birrificio del Ducato will pour 10 different draft beers, which participants could accompany to the street food of I DUE GATTI from Parma, with their street food truck “Roast & Roll”!

In the early afternoon the brewers of Birrificio del Ducato will held two WORKSHOPS, unmissable events for the most curious:

To participate to the workshops, reservations are required. It is possible to book by email, telephone or Social by contacting the Brewery directly.

To entertain the audience of the Hop Party, two musical events from the aperitif onwards:

In case of bad weather the event will be canceled.

By organizing this event, Birrificio del Ducato intends to demonstrate that beer is (also) civilization!

Entrance to the brewery will be allowed only to those who have a mask and do not have fever.

At the entrance, names and telephone numbers will be requested from all participants as a form of tracking.

Everyone will be required to respect the distance of at least 1 meter from other people and it will be suggested to consume food and drinks while seated.

Finally, devices for frequent hand disinfection will be arranged throughout the brewery. 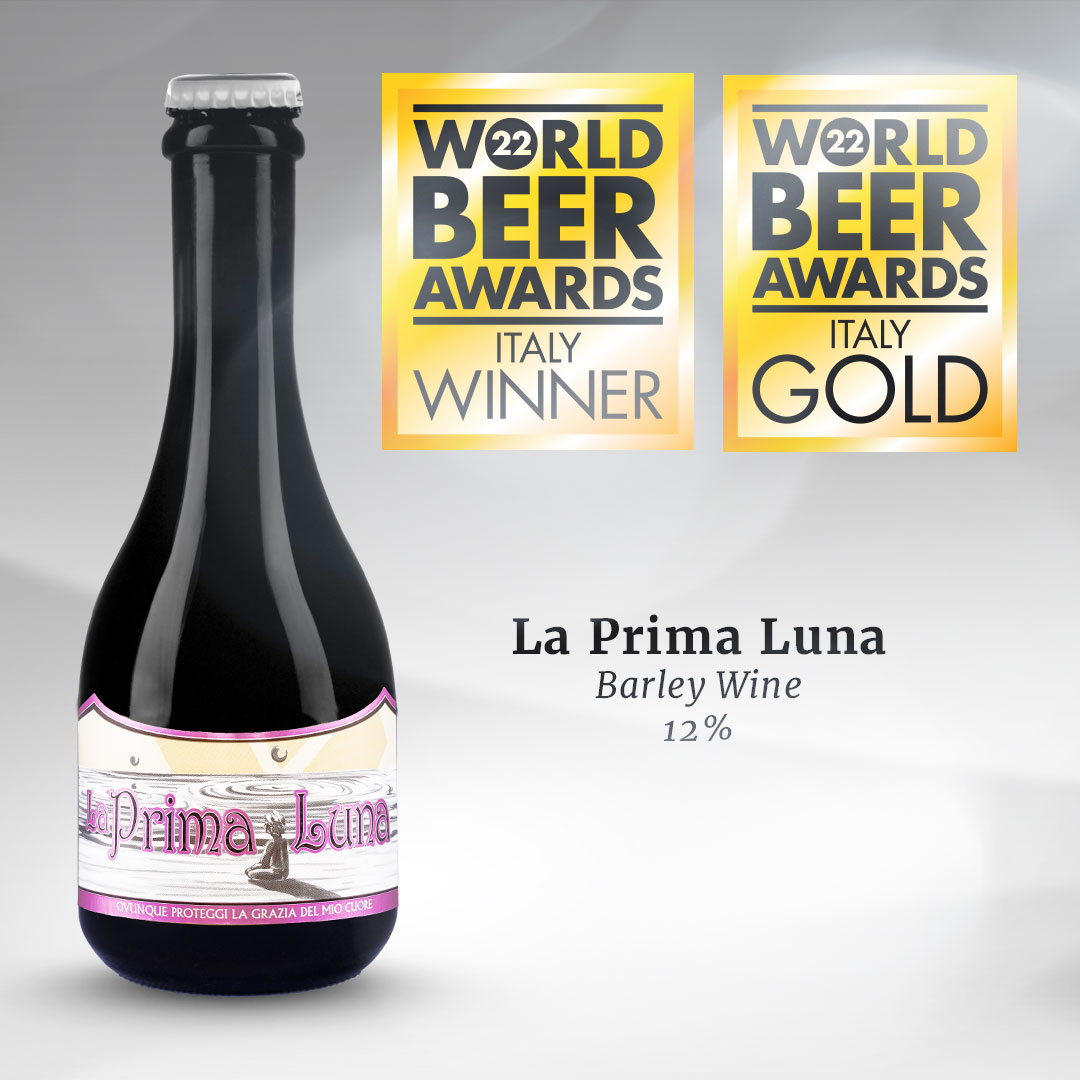 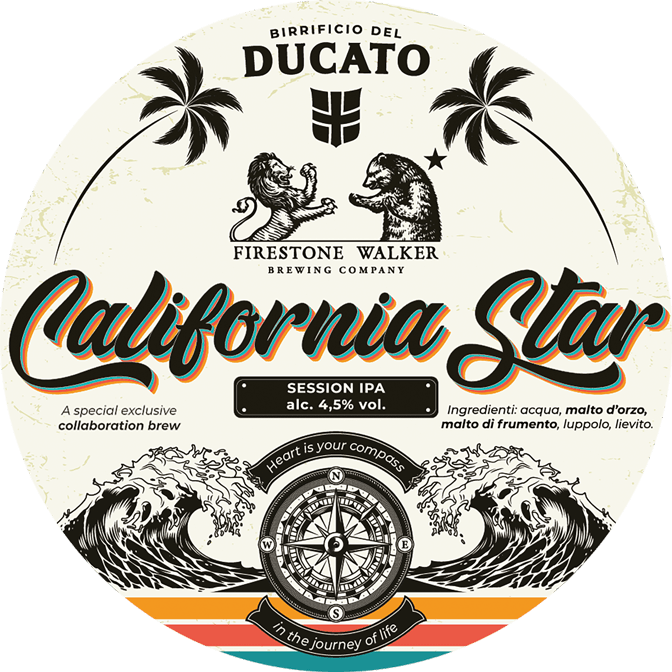 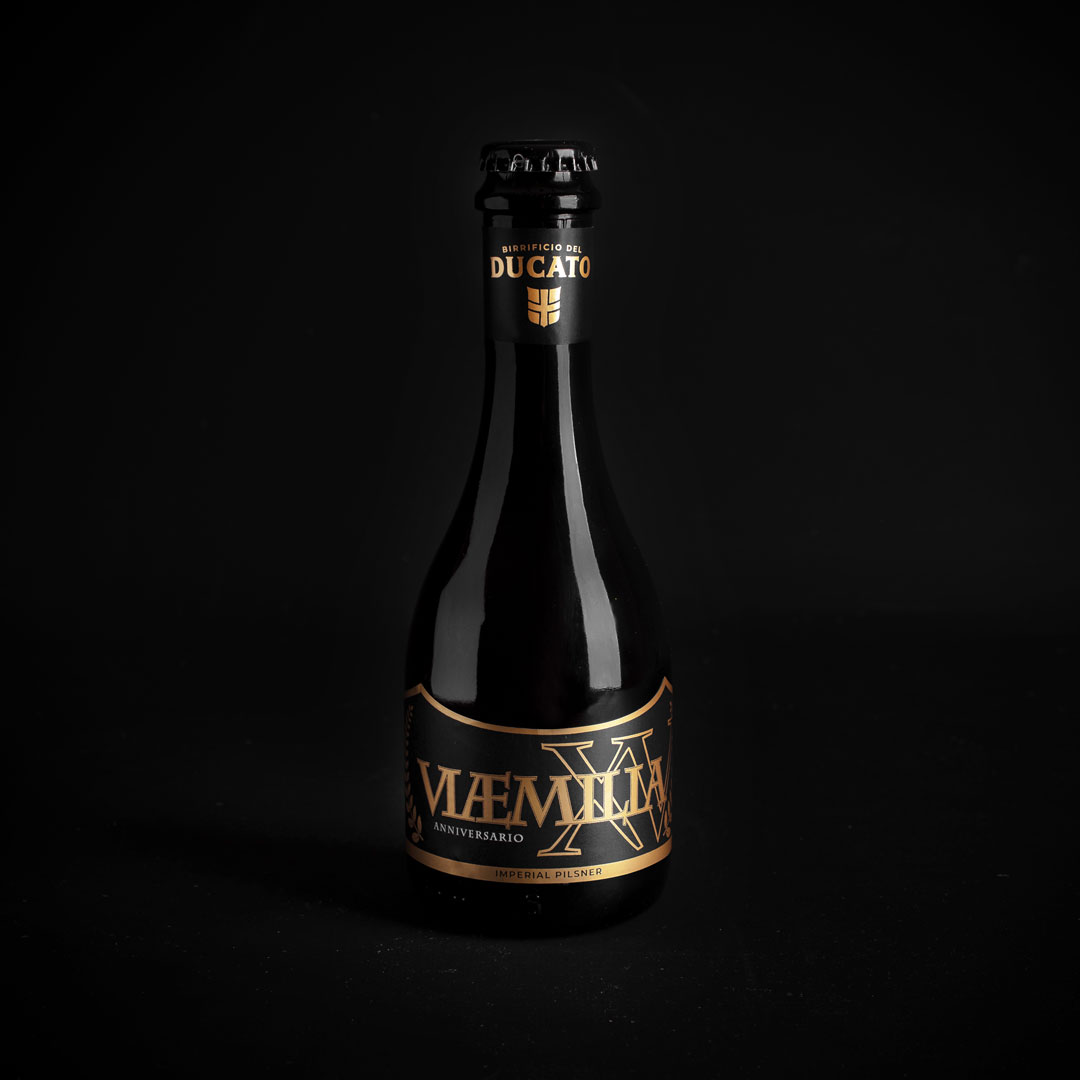