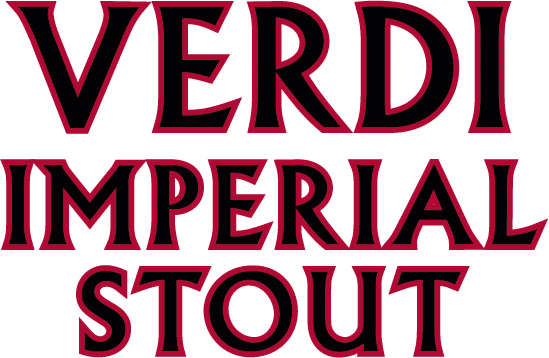 "Dedicated to all oppressed hearts in which the relentless fire of freedom still lives and burns." 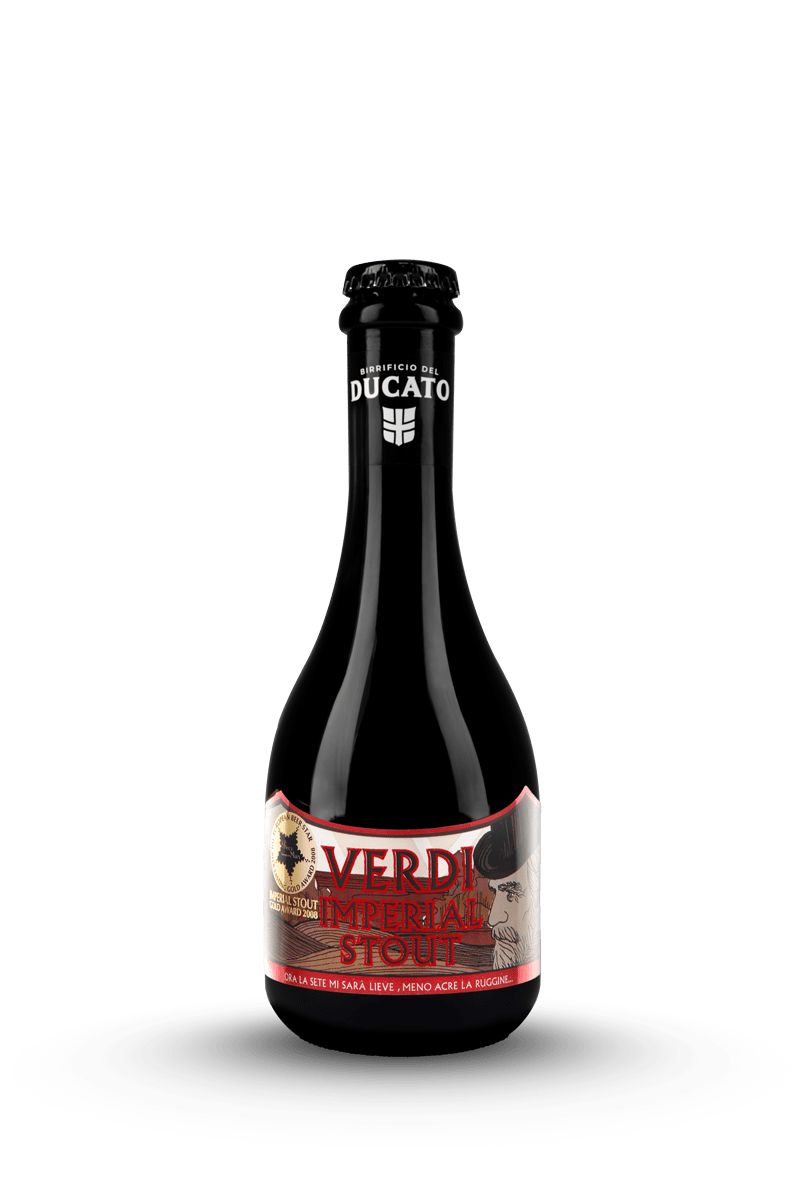 Since we founded Birrificio del Ducato in Roncole Verdi we dedicated one of our first beers, Verdi Imperial Stout, to the world-famous composer Giuseppe Verdi, who was born right in this small town. Coming back from a trip in New York, the brewmaster and founder of the brewery, Giovanni Campari, decided to create an Imperial Stout with greater balance, elegance and drinkability than those tasted overseas. The originality of his recipe is in the use of chilli: in fact,  the spicy finish teases the throat lightening the fullness taste and body of the Stout, making it very easy to drink. Verdi Imperial Stout was the first Italian craft beer in history to win a gold medal at an international competition: in 2008 at European Beer Star in the Imperial Stout category.

Top fermentation beer with a dark ebony color and a cappuccino-colored hat. An Imperial Stout with aromas ranging from chocolate to licorice, from coffee grounds to tobacco, and liqueur nuances. In the mouth it has a full, soft, persistent and dry body. The finish reveals a spicy surprise.

It expresses hiints of chocolate, licorice, coffee grounds and tobacco.

It reveals a roasted bitterness, sweetened by liqueur shades. Spicy on the finish.

It pairs with chocolate sweets, dry pastries and blue cheeses.